recently I have been creating and giving presentations on how to use certain technologies. Event expanding some to be more like workshops.

I decided that rather than writing all my code on the fly while giving the presentation, which would undoubtedly lead to a number of errors as I go, that I would pre-write all the code and stores changes as git commits.

This leads me this post.  How to navigate those commits quickly and easily during my presentation.

My solution was to create three bash aliases to store git commands.

Which resulted in the following commands

I then added the following to my bash profile

With this in place, I can now simply enter git-reset in my command line to goto the first commit, followed by git-next to goto the next commit.  If I need to go back a commit, I can use the git-prev command.

These command names made sense to me for my presentations, and do not represent any kind of standard or research done on my part.

Hope someone finds this useful out there.

Get the latest posts delivered right to your inbox 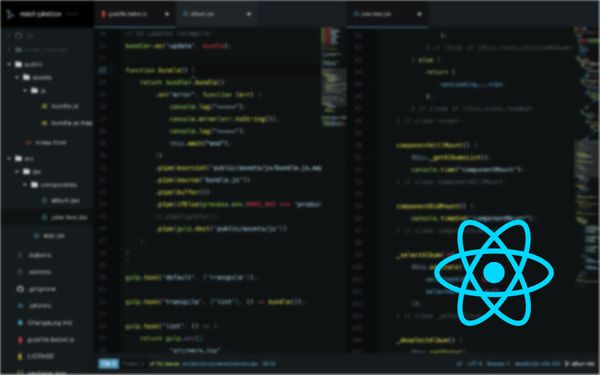 Recently, I wanted to build a simple SVG donut chart to display some data I calculate in a React Application. I did some searching and found an excellent tutorial on 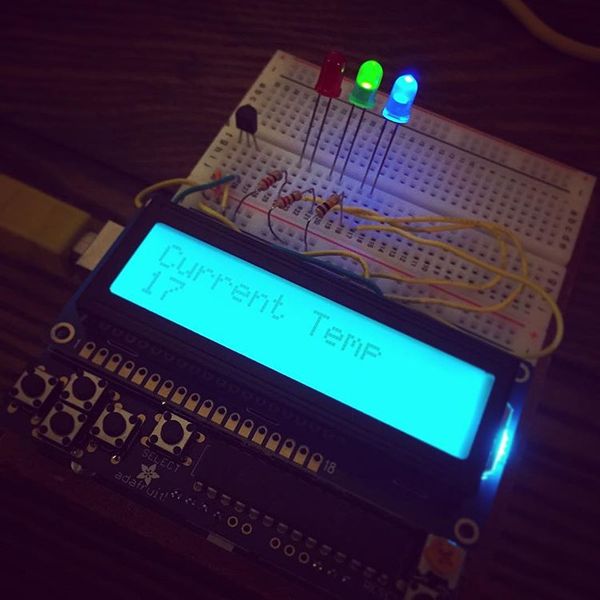 Recently, I have been on a bit of a beer making kick and have decided that I really do enjoy it. View this post on Instagram My first batch of

Stay up to date! Get all the latest & greatest posts delivered straight to your inbox