One of the things I wanted to showcase with my online profile rebuild was a zero downtime deployment. Updating without any downtime is very important in development operations because it can directly affect an end-users experience with the application.

Ideally, in the grander scheme, this would be handled with redundant load balancers, servers, and data services. That can get to be very pricey and time-consuming. Far more so than I wanted to spend on a proof of concept. So I opted to simplify my application down to load balancing between 2 docker containers.

Note: This is not a Step By Step Guide. I assume that the reader knows and understands how to access a server and administer Nginx and Docker.

Note: Although this article pertains to Node Application running in a Docker Container, it does still apply to other applications.

Port Mappings allows us to map an unused port such as 7070 on the host system to port 3030 for the running application in the container. All traffic that would hit port 7070, in this case, would be piped through to port 3030 in the container for the application to consume. This same principle allows us to run a second container based on the same image on another port such as 7071. We use this method to create multiple containers that can send traffic.

This implementation is going to be a simple setup of Nginx to send traffic to our containers as a proxy server. In short, we are going to use it to listen to HTTP traffic on port 80 (the default web browsing port) to send that traffic to out containers.

Step 1  - Sending traffic to one container.

Our first step is to start sending traffic to one of our containers. We start by creating a new configuration in our Nginx sites-enabled directory.

We then add the following to our mysite.conf file.

We are telling Nginx to listen to port 80 and any traffic asking for mysite.com to our localhost port 7070 (our docker container). The proxy_set_header values are used to send the requests original information as part of the request. When you enable this configuration and restart Nginx, you should start seeing traffic hit your first container.

Sending traffic to multiple containers follows the same principle as the previous step with one addition. We are going to add an Upstream to our configuration. Let's update mysite.conf to look like this:

Notice that we added a new definition for an upstream that we named site-containers. The bare minimum this requires is a listing of the servers to send traffic. You can list as many or as few servers/containers as you require. By default, Nginx uses a round-robin method to distribute traffic evenly across all specified upstreams.

The other change in our server definition is to the proxy_pass, which now points to our newly created upstream.

Save and reload Nginx. You should see traffic now being evenly distributed evenly between your containers.

How does this help with Zero Downtime Deployments?

The primary purpose of distributing traffic across multiple environments is to spread resource cost amongst multiple nodes. A secondary side-effect is that if one of those nodes becomes unavailable, the system will send traffic to the remaining healthy nodes. We can use this principle in our deployments by removing and replacing our old container with the updated container one at a time.

An interesting side-effect of this method is that for a brief period, you could potentially have multiple versions of your application running in your production environment. However, so long as you do not introduce any significant changes to the system, an update should appear seamless to the end user. 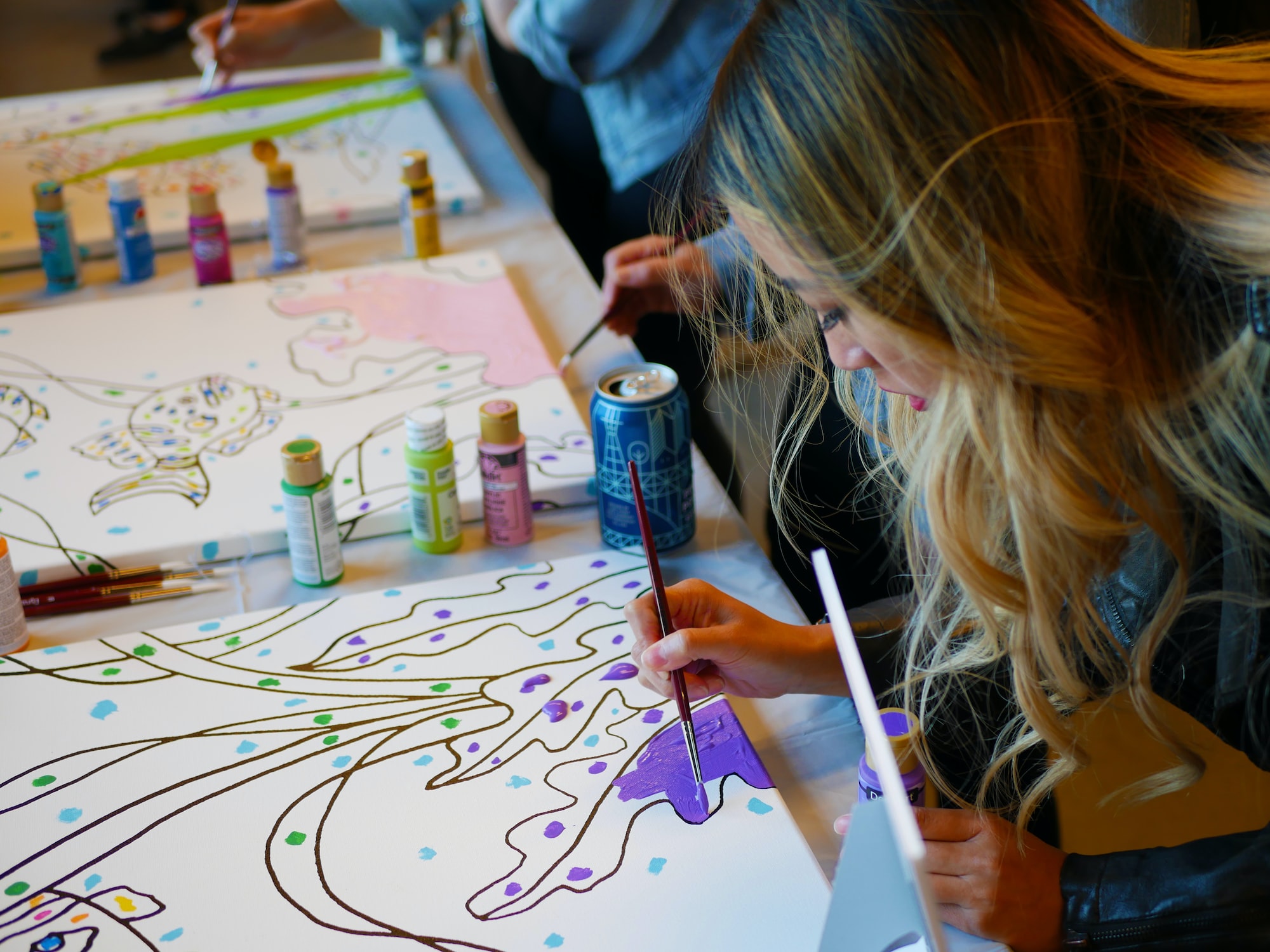